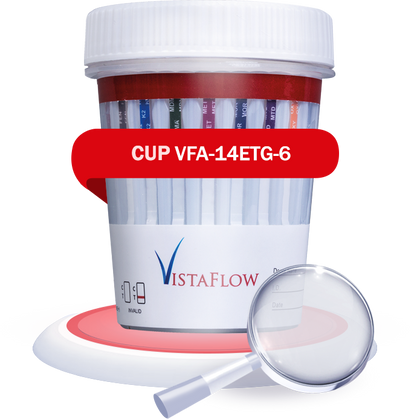 Fast, Clear and Easy to read!
Since 2007, VistaFlow has earned the reputation of being the “go to” drug test for detecting today’s drugs of abuse. Over 1,000 criminal justice agencies rely on VistaFlow every day to effectively and accurately monitor and detect drug use. Nothing tells the real story like VistaFlow.

This 14 panel drug cup tests for the following drugs: 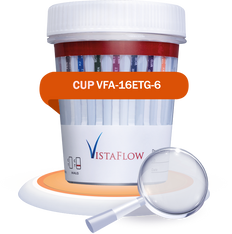 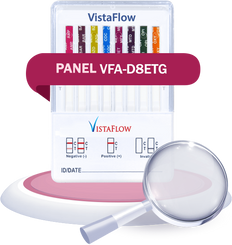 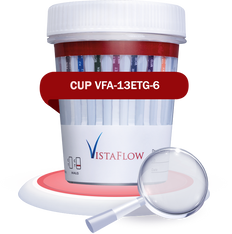 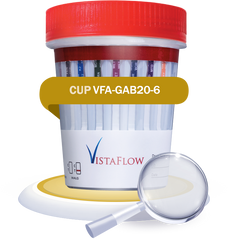 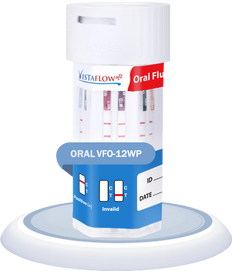 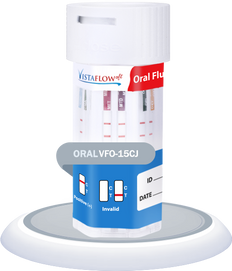 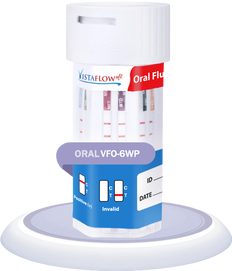 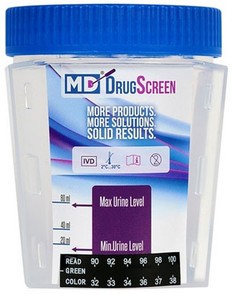 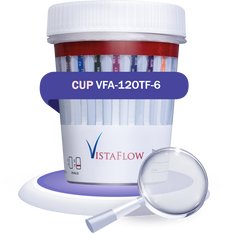 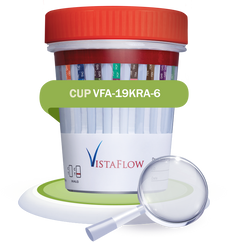 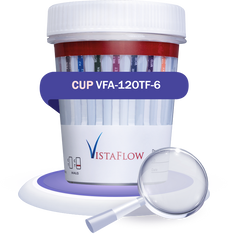